Finally, I can’t believe this is just his first album, two years after going solo! After releasing so many singles, it’s finally here!!! 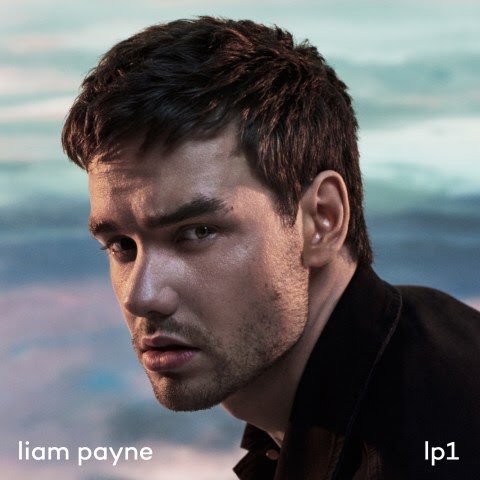 1) Stack It Up – Liam opens with this track that pretty much says “this is going to be my style.” He gives us a decent danceable track that somehow reminds me of an Ed Sheeran song. I’d keep this for a while.

2) Remember – “How can I forget someone who gave me so much to remember?” For some reason, this song reminds me that Liam is the best and sexiest 1D singer haha. Loved this song. I’m gonna keep this.

3) Heart Meets Break – continuing with his sexy approach to emotional ‘feels’, again, another reminder that Liam if hella sexy. Ugh. But I’m probably not gonna keep this.

4) Hips Don’t Lie – I thought it’s the Shakira song? Haha. But it’s the invitation that we are waiting from Liam – “You can lie with me” – WHERE’S THE MOTHERFCKIN QUEUE???? Keep!

5) Tell Your Friends – another one of that signature Liam Payne style. It could probably be the next single, but I dunno. Haha. Keep for a while; but will probably delete in a week or two.

6) Say It All – opens with a moan. Love it. Haha. Sounds like he’s rapping or something, but I’m not complaining. It’s a good make up sex song haha. Keep, definitely.

7) Rude Hours – OMG. This is a naughty, sexy, my God Liam Payne I’m all yours. Imagine him singing this song while you’re doing something BAD with each other. Ugh. Keep!!!!

8) Live Forever – This one is a collaboration with Cheap Codes (I don’t know him/them). I feel that I’ve heard this song or at least, the beat, before. It sounds…. uh.. cheap. Delete.

10) Both Ways – it reminds me of a Weeknd song. Haha. Liam does some rapping again. Sexy rapping, if you may. Keep for a while.

11) Strip that Down – I think this is his first single after 1D? of course, Keep!

12) For You – this duet with Rita Ora was featured in the 50 Shades Freed soundtrack. I’ve heard enough of it already, so Delete 🙂

13) Familiar – also released a few months ago. It’s a good song, but if you play it too many times, it gets a bit tiring. Delete

14) Polaroid – Liam does storytelling singing with Jonas Blue and Lennon Stella. It’s a cute song, so I’m going to keep this for a while.

15) Get Low – another sorta sexy danceable song (title says it already). It has an Enrique Iglesias vibe (I dunno if it’s just me). Keep for a while.

16) Bedroom Floor – another one that was released months ago. Hmm. It stayed in my playlist for a few month, but I also had enough of it so delete.

17) All I Want For Christmas – I wish he did not use this title. It’s a good – sad – Christmas song, but Mariah already is the queen of Christmas with a song of the same title. Haha. Delete.