Skip to content
Posted on July 11, 2017May 16, 2018 by clebasemaj Posted in HanashTagged dayre-exported

And yet, everything I would want to say to my younger self cannot be summed up in just two words.

So let’s change this.

You’re already in college. Things might not be what you (or your parents) want them to be. But be not afraid – you will make mistakes, you will make life changing decisions because of the things that are beyond your control.

There are things that need to happen, maybe to set you in a new direction. But these will all lead you to a better path.

That’s for yourself, so you won’t get used to too much heartaches and won’t live in too much drama. Sure, you will learn from these, but they’ll take some time.

I know you hate it. Maybe you already love walking long distances, but something tells me you should’ve started doing something with the rest of that little body of yours. You took the first step already – the weight training class, right? You should’ve continued that, coz it could’ve helped you ten years later…

But what can we do? I don’t blame you from lagging… at least, I can say that you sort of enjoyed the way you were back then.

There’d be more opportunities to do this

as time goes on.. I don’t even know why you would keep on ignoring the call to take care of your physique.

Well.. it’ll suck because everyone else would look better than you. Your tummy will grow in unthinkable proportions (kidding), but really, it won’t look good. So an exercise could’ve done wonders.

Don’t worry, though. Life would be great for you even without it (at least up until where I am now). But really, we should both think about exercising. 😂😂😂

Because no matter how enjoyable life is, you would do very stupid things that will put your life at risk.

No matter how many friends you make, you will end up losing some of them.

So, always be careful. 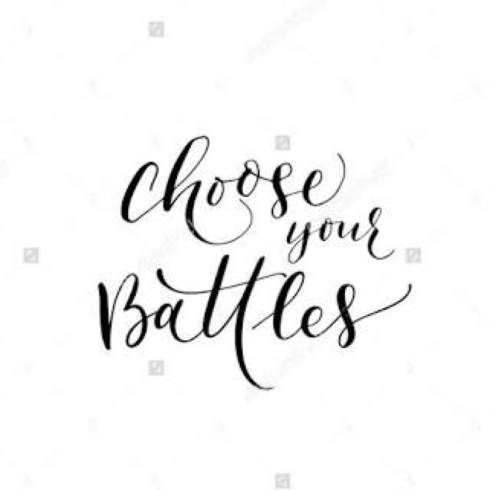 Being young doesn’t give you an excuse to do silly things and not accept any corrections from others. You will meet a lot of people and you will have disagreements with them. Not to mention the fact that you’d also waste time arguing with the people who’ve been there for you from the start.

Yes, things will work out in time, but if you feel the need to patch things up (especially if it’s with a family member) – DO SO without hesitation. They will always love you unconditionally.

They will learn to accept you eventually, so there is no need to stop talking to them just because you think your ideas differ. Your brothers love you – even if you disagree on which tv programs to watch. Your father will approve of you being gay, it’s surprising that the drama will come from your mom – but she will learn to live with it.

As for friends, you will definitely lose some. But the ones who really matter will stay. You would fight with some, but discover that these differences

make you human, and that these would give you opportunities to form stronger bonds.

Do not burn bridges, but do not be afraid to let go of people who are weighing you down. Baggages make life harder – leave them behind.

Control your temper – I don’t know how or where you got it, but it’ll bring you some problems in the future.

Watch your words – they can make or break relationships.

There are things worth fighting for, but there are battles that need none of your time. 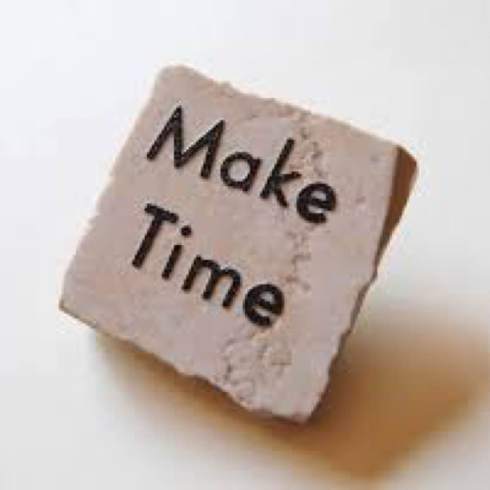 After choosing your battles – make time for the people who matter.

These are the friends who will understand you – even in your darkest days. Of course, it’s not easy to determine at that age – but whoever accepts you for who you are are the ones who will stay until today. You do not need to put on a show for people to like you.

These are the family you’re given. You’re yet to meet your youngest brother (or maybe you just met him). I know you will love him and he will love and respect you.

I’d think that you’re doing a good job with your younger siblings. Be there for them – always.

Along the way, you will learn to prioritize. But please, do know who matters most. Make time for them.

There are people who would leave sooner; so do not regret that you haven’t spent much time with them. They will teach you lessons about life and how you should’ve done this, instead of that. 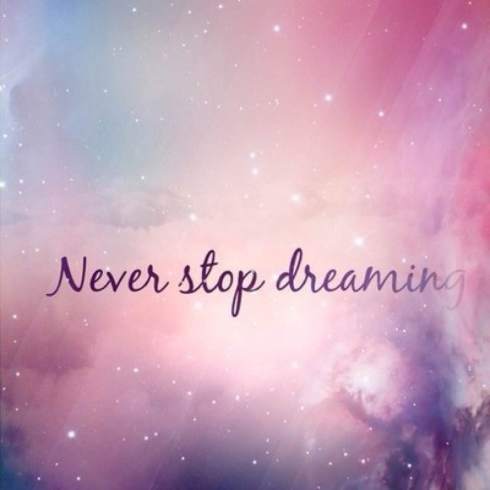 Your dreams – no matter how simple they are – will come true. You want to meet celebrities? You’ll meet them.

You will be introduced to a wonderful world (which eventually would turn out to be dangerous too) called social media. You would talk to people you’ve only seen on your tv screens. You would get to hug stars.

You will graduate college and become a licensed professional. You will work in a great company, and even though it isn’t what you set yourself into doing, you would still do well.

You would be able to go to a lot of places, try different food, meet more people and go on exciting adventures.

Your world will get bigger and bigger. Do not stop dreaming – because you can make these dreams come true.

And oh; you will be able to see Britney Spears and Ben Adams perform live. And you will love every minute of it.

Even if it hurts.

Even if you think no one would do the same for you.

Even if you think it would not work out.

Be brave to admit and confess and profess your love. Do. Not. Let. People. Get. Away.

It’s the only what if that you would ask yourself after sixteen years. And sadly, he would not give you an answer.

Nevertheless, continue loving. Because what do we live for, if not to love each other?

You would still hope to find the one. But you would soon stop being blinded by the idea.

Just love, and maybe your wishes would be granted someday. It’s never wrong to love.

You will be given a lot of opportunities and you will be brave enough to try them. Do not let the words of others bring you down.

Always go where your heart leads you to, always choose happiness. Never be a stranger.

After the next sixteen years, you will realize that your life is still wonderful and it can go on to 3 more 16 years of being fabulous until you’re 80. You’re not even halfway through.