Skip to content
Posted on July 2, 2017April 4, 2018 by clebasemaj Posted in UncategorizedTagged dayre-exported 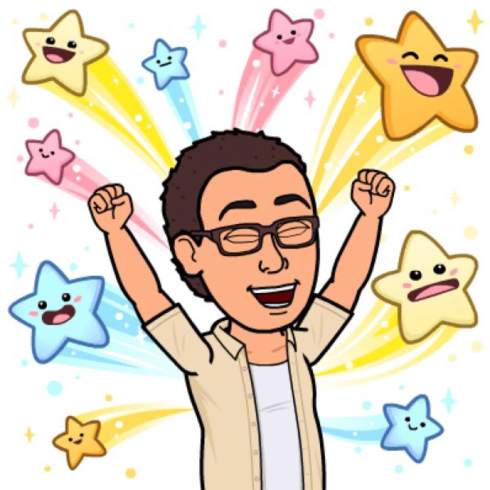 One half of the year is done, and I hope your July has started well. As for me, I spent my weekend catching up on unseen tv shows and watching movies I downloaded from Kissasian – you know, the golden source of Asian movies AND series.

Oh. Manny Pacquiao, the Pinoy Boxing SUPERSTAR / Senator, lost earlier. I remember writing about his commentaries regarding same sex relationships and I couldn’t help but think that this just serves him right.

I mean, Karma is a bitch; and sometimes it comes with boxing gloves that smacks right into this person’s bigoted and misogynistic face.

Okay. Okay. I’m sorry if my opinion about him is the unpopular one – especially for those who still think that the guy is a hero, someone who should be celebrated and the poster boy of Pinoy Pride. Those days were long gone.

In my opinion, every Pacquiao match is a business deal. He gets millions, whether he wins or loses.

His rags to riches story was great, and the way he inspires people to reach for their dreams is awesome. But ever since he entered the dirty worlds of 1) showbiz and 2) politics, he became so blinded by 1) wealth , 2) fame and 3) power. I know he’s a devout Christian (yes, with all the adultery issues) and he’s a nice human being (except that he wasted people’s money by being a not so great lawmaker) and that he doesn’t deserve to lose because they gave him unfair judgment but….

I just can’t help but sneer upon hearing the good news.

Well, that’s just me. I don’t want to impose my beliefs on anyone.

That’s me sharing my thoughts on my space. I do welcome any comments – but I won’t respond to negativities (coz I heard there’ve been such instances here).

I was supposed to write #10randomfactsaboutme but the fight result got in the way. Lol. Time to zzzzz now. Good night!