Skip to content
Posted on November 19, 2015May 18, 2018 by clebasemaj Posted in movieTagged dayre-exported 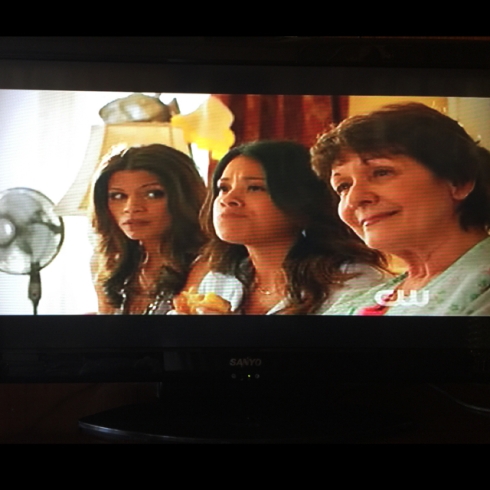 It’s day 2 of my MTA and I’m back home in the province. What is there for me to do when all my other siblings are in school?

Well, then, watch Jane The Virgin! Ok, ok, This is a little bit late since the show is already in its second season but you know me, I prefer season marathons over waiting for new episodes every week.

Already on the seventh episode and I’m already enjoying it!! At the beginning, I thought Michael was the one I’d root for, but as the story unfolds, I’m slowly falling for Rafael lol.

I have a feeling #JaneTheVirgin is one of those series I’d grow to love and watch in its entirety.

My affair with foreign series started way back in High School (I’m a 90s kid btw), back when Dawson’s Creek was the most talked about tv show within my clique.

And suddenly, when everyone else was loving it, I felt the need to look for other things to watch. Of course, there’s MTV (back then music videos were really cool); and a number of comedy shows like Saved By The Bell and That 70s Show.

Along the way, I also found Charmed – the Halliwell sisters; and this: 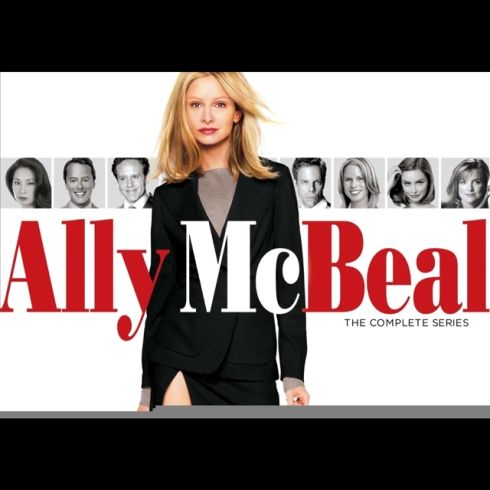 The first tv series I fell in love with. I can still remember waiting for 8:30pm on Thursdays, that was the time Ally was shown on Philippine free tv. I bought the soundtracks, and prayed that there would be a rerun of the first season, because I wasn’t able to religiously watch it before.

It didn’t happen. However, the good thing with Ally is that, there are different stories (cases) each episode- all relatable, yes, even to my teenage self. 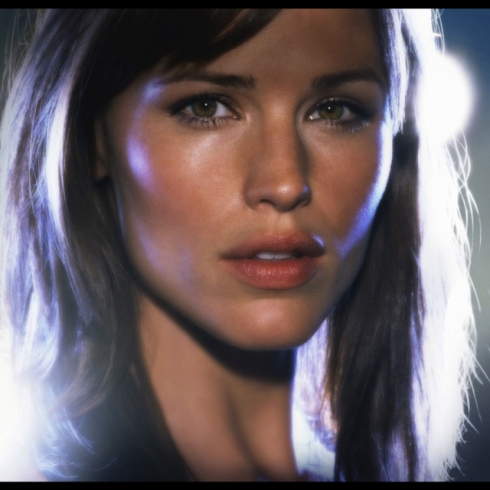 After Ally, Well after high school, my next apple of the eye was Sydney Bristow. What could be more badass than a beautiful woman literally kicking ass on screen and changing her looks everytime! Oh Alias.

I had a huge crush on Michael Vartan back then. He was my unassuming prince, my knight in w/o a shining armor who, unfortunately, also needed some rescuing.

I watched Alias until the third or fourth season. I got tired of the many twists.

After that, I watched 24, Justice and Criminal Minds

But I wasn’t really into them – I only watched the first season of 24, Criminal Minds because it was weird, and Justice because of Kerr Smith, and maybe because I was missing court dramas. Around that time, there’s no more Ally McBeal.

Justice wasn’t renewed for a second season, 24 got a bit dragging (of course), and Criminal Minds disappeared on free tv. 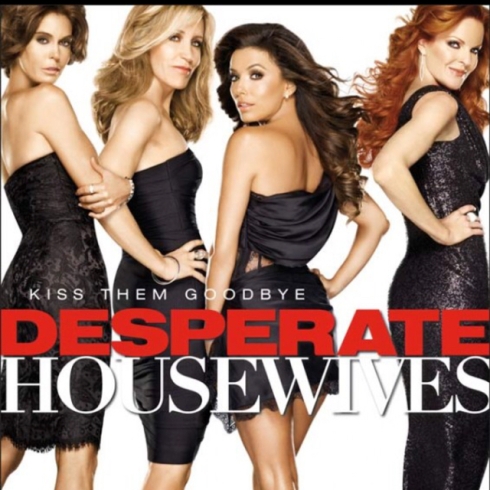 I was then introduced to Wisteria Lane. This is, undeniably, the best thing that happened on TV. I’m sorry, but from the moment I saw the first episode, I vowed never to miss a single one until the end. And yes. I am proud to say that I have seen it all.

My favorite housewife is of course, Gabrielle. But I’m one of those who would say that they can never exist without each other. It was magical.

I cried and laughed and cried with these girls. 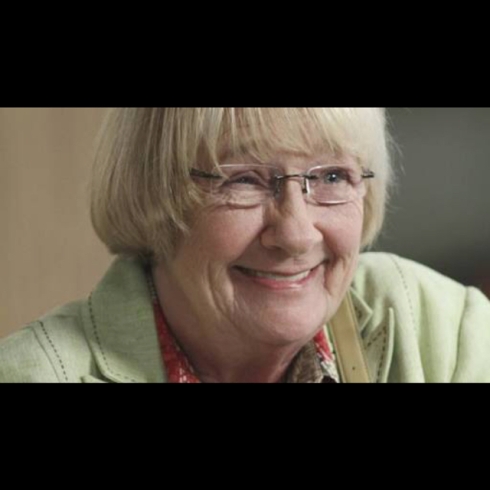 Most especially with Mrs. Karen Mcluskey. She was also a favorite, and it has to be noted that she passed away (in real life) a few days after her character in Housewives died. 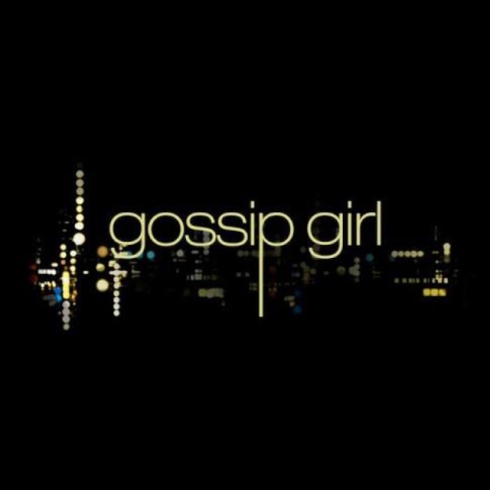 After Wisteria Lane, I moved to the Upper East Side – where the infamous Serena Van Der Woodsen and Blair Waldorf were wrecking their chaotic lives. Haha. 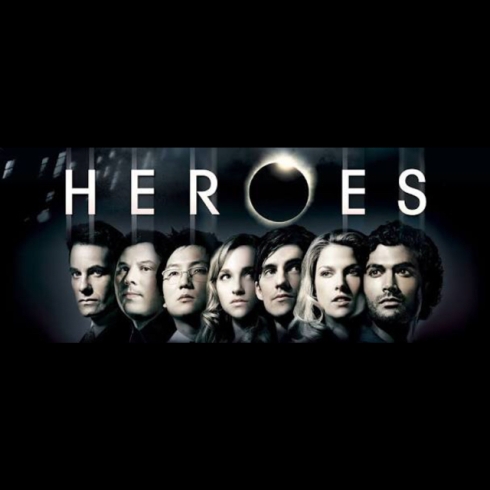 “save the cheerleader, save the world”

Who could forget? This was a promising series about people with “gifts”; until they all came tumbling down. From what I’ve read about the sudden disappearance of the show; the creators have made a mess out of the storyline and they no longer know what to do with it. Too bad.

But now, they already have Heroes Reborn. I haven’t watched a single episode yet. I’ll wait till the season is over. 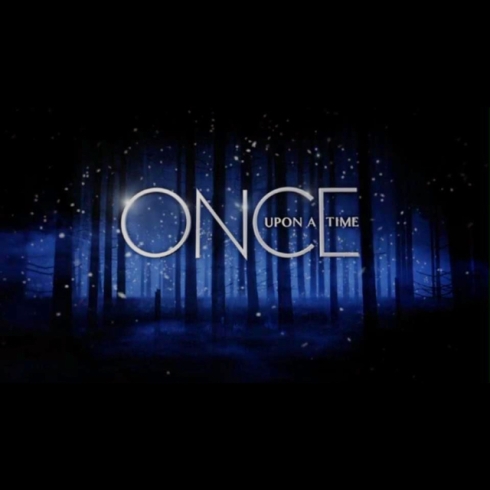 And lastly, one of my current addictions.

I used to love fairy tales when I was a child, and I’m simply amazed by how this tv show merged all the characters I’ve always known and loved (and even current princesses). It was a different take on their lives, but still very interesting. I just hope they won’t go the same way the Heroes franchise went to.

There are also other series that I tried watching but didn’t really finish or I stopped watching them because I was busy with something else:

📺 Ugly Betty (that I get to watch a few times)